MADAGASCAR In Search of Libertalia

“Ours is a brave, a just, an innocent, and noble cause; the cause of Liberty. I advise a white ensign, with liberty painted in the fly, and if you like the motto, A Deo a Liberate, for God and Liberty, as an emblem of our uprightness and resolution…The men, who lent an attentive ear, cry’d, Liberty, Liberty; we are freemen.”

I scanned through my grandfathers travel journal, a mysterious compendium of legends and his experiences to remarkable and remote regions around the world. I stopped on an enticing photo of a pirate. His name was Thomas Tew. Intrigued, I read further and discovered that Mr. Tew was the Admiral of Fleets to a legendary pirate utopia called Liberatalia. The colony was developed by Captain James Mission in the early 1700s under the influence of a radical Dominican Friar named Caraccioli who instilled the notion in Mission that religion was a weapon used as a form of control. I read on in fascination. Libertalia was the ideal safe-haven, a society in which all colors, creeds, and beliefs were to be free of scrutiny, “No man had power of liberty over another”.

Diving off the coast off Ile Ste-Marie in Madagascar, was my first stop. Shark infested waters awaited below, and perhaps a clue as to why this journal was leading me here. A big circle pinpointed these exact coordinates in my grandfathers journal. What seem like a wild goose chase, a fun excursion to an exotic island, would turn into an exciting quest for answers.

I will have to trek through the dense and biodiverse jungles of Andasibe, climb and cross the giant limestone pillars of Tsingy, navigate caves and large underground routes, and meet locals in fishing villages in Morondava, performing magic and interacting with people wherever I can. Surely, these people have heard of the legends and could guide me in the right direction. My grandfather has left me clues, pictures of him climbing the Baobabs, with an Arabian anecdote stating they were “plucked from the ground by the devil” and turned upside down so the roots protrude toward the sky.

Maybe Libertalia doesn’t exist, perhaps it was simply a figment of Captain Johnsons imagination, a mere fable. Or, maybe, it was what the island stood for as an entire nation – freedom, independence, liberty. Madagascar had been an island torn by internal conflict, rebellions, pirate enclaves, and usurped leaders, but it survived and became a strong independent nation with a rich and beautiful heritage. My grandfather had a way of teaching me lessons. His journey was not an ego driven escape or personal vendetta, Libertalia meant something. In the end, there was only one way to find out what my grandfather was after. 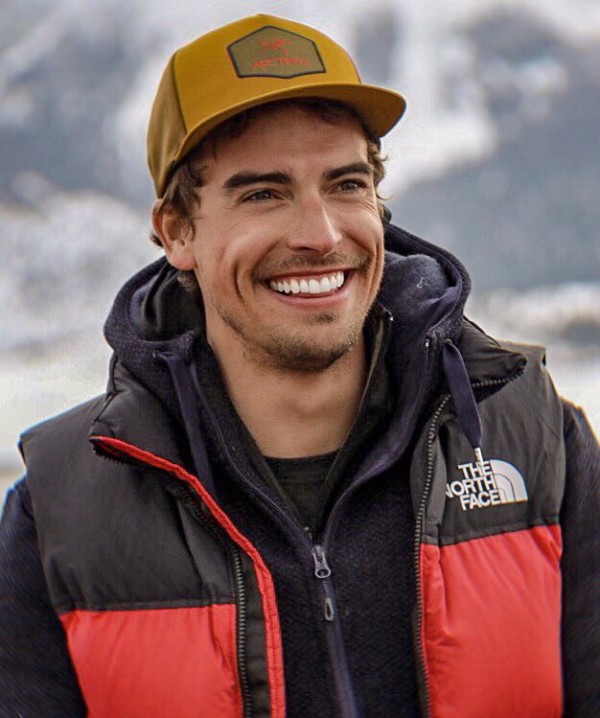 The Road Less Traveled “From Libertalia to Xanadu”